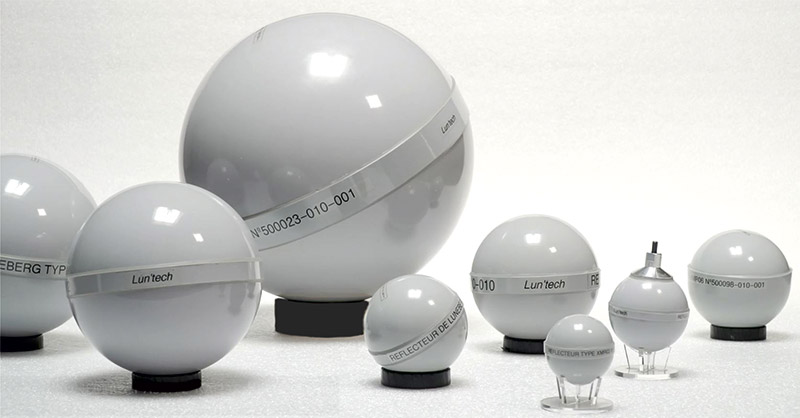 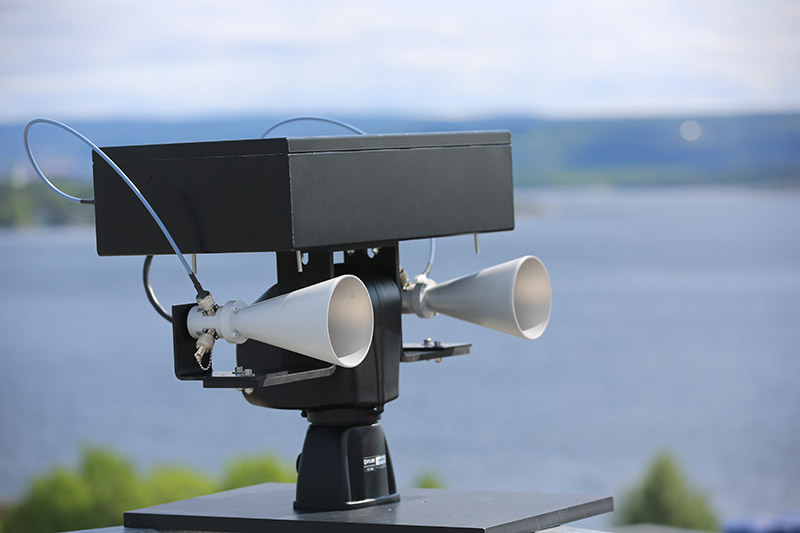 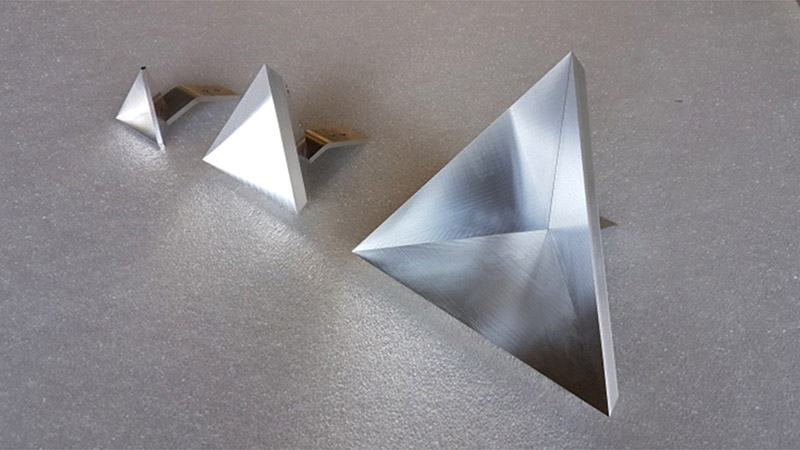 ARESIA manufactures products based on the Luneberg lens for the production of passive radar reflectors and antenna.

The Luneberg lens significantly increases the Radar Cross-Section (RCS) of any system which has little or none. Its specific feature is that it gives a uniform response over a wide range of angles of interrogation.

Depending on the model, and according to their final use, Luneberg reflectors can reflect incident energy coming from various directions back in a specific zone.

This type of reflector allows target spotting for live fire training purposes involving radar-guided missiles and can be integrated to air targets, whether towed, propelled or jetpowered.
As far as the equipment of naval targets is concerned, reflectors are fixed on watercraft to amplify their radar signal.

The signal captured by the active reflector is amplified then retransmitted in real time at a level corresponding to the programmed radar cross-section (RCS). As an option, this system generates a Doppler effect.

There are two systems:

The ARES system (Active Radar Echo Simulator) for military training involving radar-guided firing. The compact and lightweight design of the system means it can be easily integrated on a large range of aerial, land and naval targets.

The TARGET SIMULATOR for radar security, surveillance, qualification and calibration meets the needs of ground applications.

We use cookies to ensure you get the best experience on our website. By clicking "Accept all", you consent to the use of all cookies. However, you can visit "Cookie Settings" to provide controlled consent.
Settings Accept all
Manage consent

This website uses cookies to improve your experience while you navigate through the website. Out of these cookies, the cookies that are categorized as necessary are stored on your browser as they are essential for the working of basic functionalities of the website. We also use third-party cookies that help us analyze and understand how you use this website. These cookies will be stored in your browser only with your consent. You also have the option to opt-out of these cookies. But opting out of some of these cookies may have an effect on your browsing experience.
Necessary Always Enabled
Necessary cookies are absolutely essential for the website to function properly. These cookies ensure basic functionalities and security features of the website, anonymously.
Functional
Functional cookies help to perform certain functionalities like sharing the content of the website on social media platforms, collect feedbacks, and other third-party features.
Performance
Performance cookies are used to understand and analyze the key performance indexes of the website which helps in delivering a better user experience for the visitors.
Analytics
Analytical cookies are used to understand how visitors interact with the website. These cookies help provide information on metrics the number of visitors, bounce rate, traffic source, etc.
Advertisement
Advertisement cookies are used to provide visitors with relevant ads and marketing campaigns. These cookies track visitors across websites and collect information to provide customized ads.
Others
Other uncategorized cookies are those that are being analyzed and have not been classified into a category as yet.
Save & Accept
Powered by